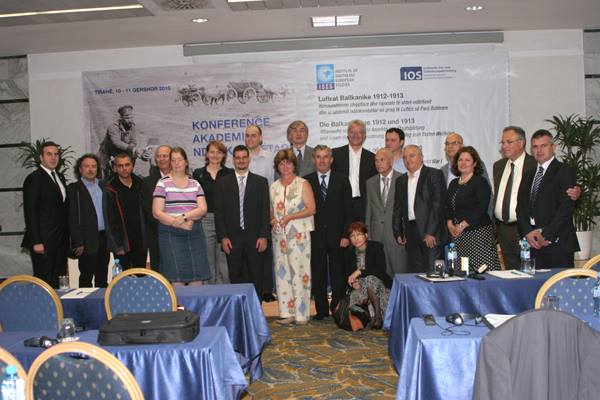 BACKGROUND
Albania has been paying special attention to strengthening the regional multilateral relations; an activity that has been materialized through the establishment of various initiatives and regional organizations.

The involvement in such initiatives has served the promotional purpose of the good-neighborly relations, regional security and stability, and assurance of political support in financing projects of high priority subject matters in regards to the national and regional development.

The objective has always been to promote the coexistence and good-neighborly in the region through the moderate and active role of our country’s foreign policy. 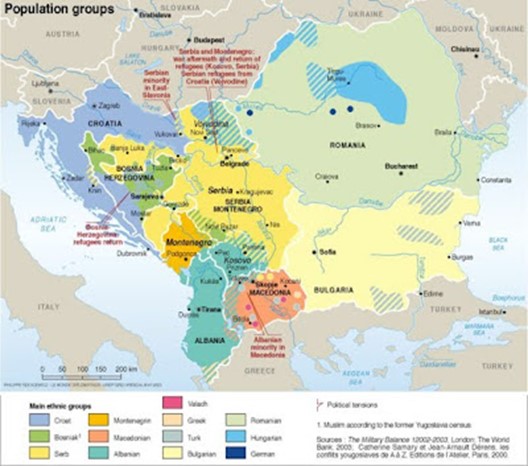 Albania’s role in the regional multilateral relations has been frequently evaluated by the European Commission Reports over the Stabilization and Association Agreement with Albania. Therefore, it has been reported that “Albania is an active member of all the initiatives currently operating in the Balkans”, and it has also been noticed that “it has held constructive stands in the regional cooperation and international relations, as such, playing an ever-growing role in encouraging the stabilization of inter-religious relations, political dialogue, as well as commercial and economic cooperation”.

Upon completion of almost 9 years of activity, the Stability Pact for Southeast Europe closed down passing its legacy to the Regional Cooperation Council (RCC). This new development is an expression of the growing role of the regional ownership in Southeastern European countries.

The matters of Southeast European Studies are on the day-to-day agenda of a number of countries in our region. In this context, given that Albania is in the process of democratization of the society and simultaneously in that of European integration, it should as well be an active part of these policies and activities in order to achieve the European development standards.

As President of the Institute of South-East European Studies (ISES), it is a great pleasure for me to have the opportunity to extend my long-time work and expertise to the social, cultural and political matters in Albania, allowing me to contribute in accomplishing the objectives of the Institute. I think that ISES is the type of academic centre that is necessary not only Albania, but in the Balkans too, as it stimulates elaboration of ideas and critical thinking, developing further expertise on specific subjects pertaining to the region. ISES was founded in 2011 by Assoc. Prof. Dr. Enver Bytyci, who is also a university professor in Albania. Ever since its establishment, the Institute has organized several scientific, academic and cultural events in the form conferences, symposia and discussion forums. The purpose of ISES is to discuss and prepare analytical reports on historical, cultural, social, political and economic fields of study. Delivering high quality standards is of great importance to us, therefore high quality research is conducted and reliable information is provided for each study. ISES also undertakes various other studies on peace, security, stability and cooperation in Albania, Kosovo and the entire Southeastern European region. We have a rich collection of existing studies that have enabled the building of an extensive archive and a substantial library about such topics. The team of ISES is committed to working hard towards a successful future and I am deeply impressed by the excellent performance of the staff, under the leadership of my friend, Assoc. Prof. Dr. Enver Bytyci. Given the future ambitions of ISES for the establishment of a post graduate university in the field of regional cooperation and integration, I intend to utilize my position as Honorary President in bringing progress to the whole region. 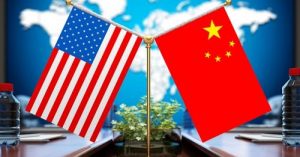 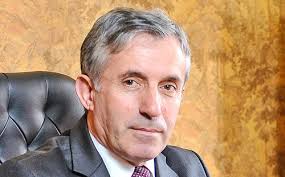 Stability, in the interest of China and Southeastern Europe 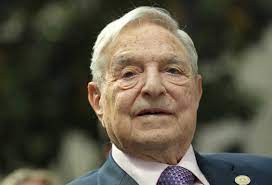